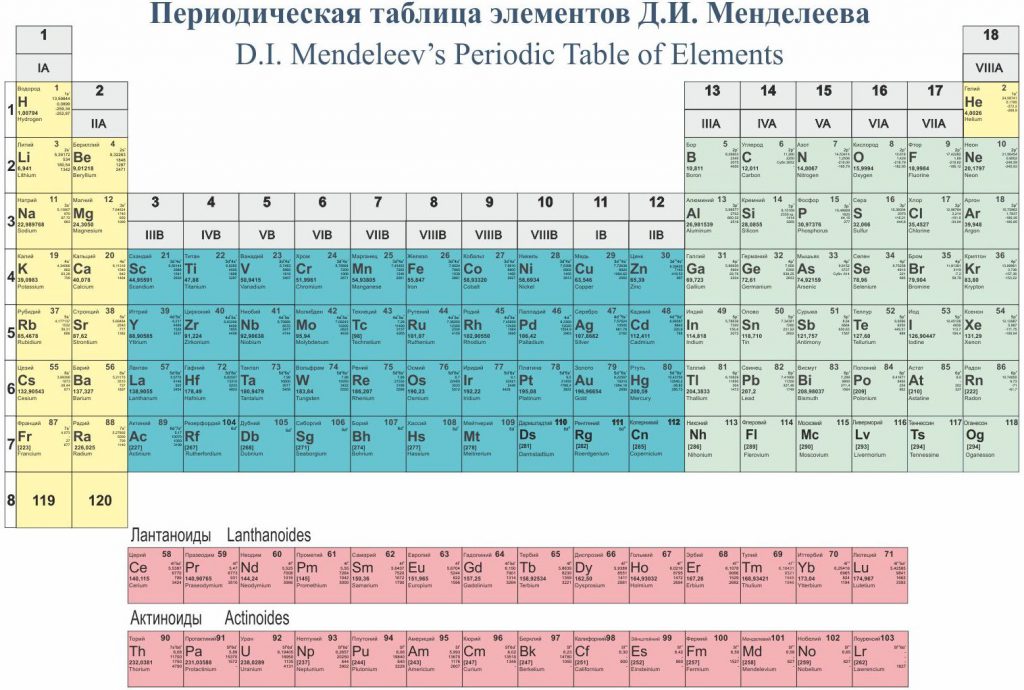 Moscovium, symbol Mc is a superheavy synthetic element with atomic number 115, it is also known as element 115, or eka-bismuth.Moscovium is an extremely radioactive element: its most stable known isotope, moscovium-289, has a half-life of only 220 milliseconds.
It was first synthesized in 2003 by a joint team of Russian and American scientists at the Joint Institute for Nuclear Research (JINR) in Dubna, Russia.

March 02, 2017. Inauguration of the New Elements of the Periodic Table.
http://science-tv.jinr.ru/