On December 26, 2018 DC-280 cyclotron first beam of accelerated heavy ions was produced in the FLNR JINR. 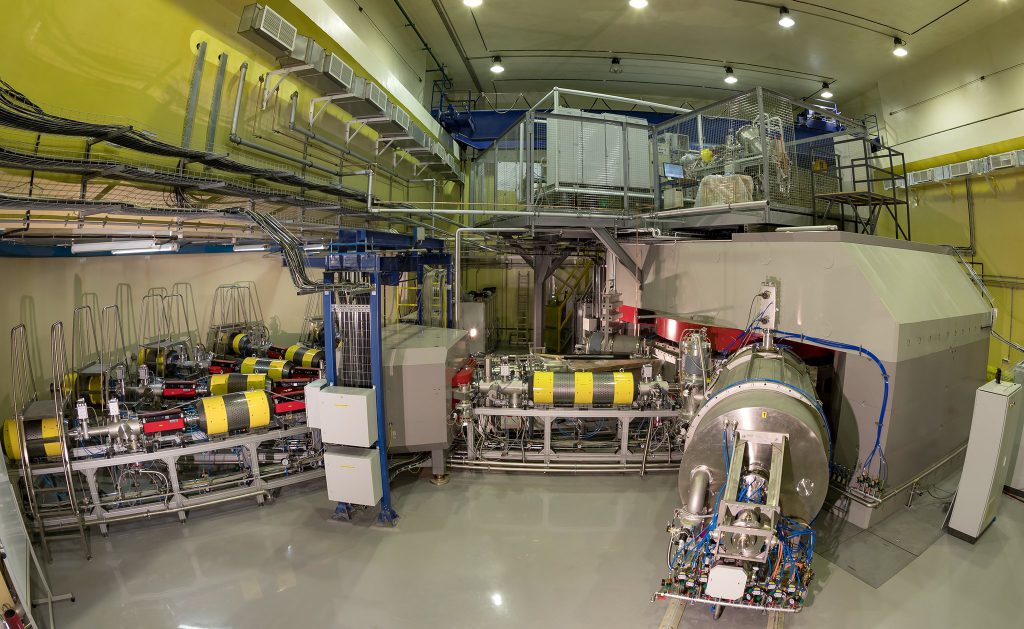 A new accelerator, a new basic experimental facility of our Institute was launched. One of the most important stages of the launch of the first in the world Factory of superheavy elements (SHE Factory) was accomplished. This is a very joyful and significant event for the entire international team of JINR. The project intensities of accelerated ions of the new cyclotron are an order of magnitude higher than those achieved previously in the world’s leading nuclear physics centers. This will ensure maintaining of the Institute’s leading position in one of the most important areas of modern nuclear physics – synthesis and study of properties of new superheavy elements of the Mendeleev Periodic Table. This event is also a bright indicator of the JINR ability to solve the most ambitious tasks.

I congratulate the FLNR staff on the long-awaited event that indicates the birth of a new JINR basic facility – the DC-280 cyclotron!

This is a perfect gift to the international staff of our Institute on the eve of the New Year, especially due to the fact that 2019 has been declared by the UN General Assembly as the International Year of the Periodic Table of Chemical Elements.